“You can reach anything you strive for.”

Destiny Watson Music Artist Bio: Heightened awareness of the environment around her and situations made her thoughts more vivid and provided her the means to express herself via poetry through good and bad. The music comes from her father and she started off playing organ. Moved to Flute, Sax, and then bassoon. Around 2012 or so, she modeled for Covergirl and George Kotsiopoulos from Fashion Police and built her fanbase. As an artist, she began to record music in 2016 with Nili Reyy out of San Antonio, TX and performed in Atlanta, GA opening for Skippa Da Flippa and King Mufasa. She always wrote but never had the chance to seriously record music until 2016 and released “Release Me EP” June 9, 2017 (6.9.17) via So Unique Entertainment LLC (her label) and Athena Rose Publishing (BMI; publishing company). Destiny appeared on Sway in the Morning at SXSW 2018 Iron Wood Hall and performed A3C TakeoffATL 2019 plus Soundcloud Stage to get critiqued by Milk and Cookies. Music and youtube: https://www.youtube.com/channel/UC6foLbaTeZpSgdgkbKJN-1g/featured and streaming links: https://fanlink.to/Iamdestinyp 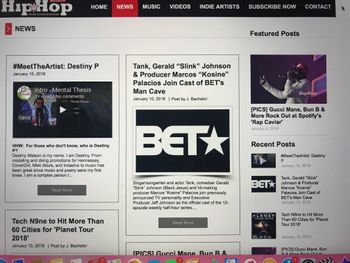 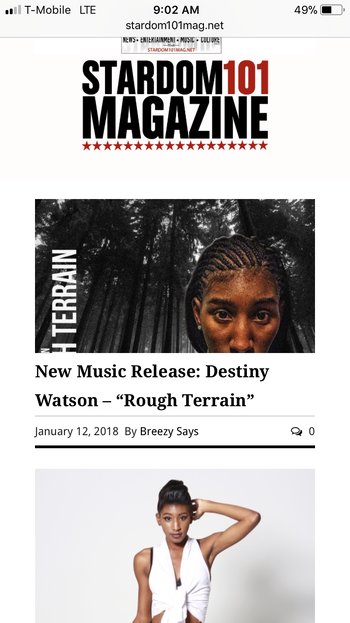 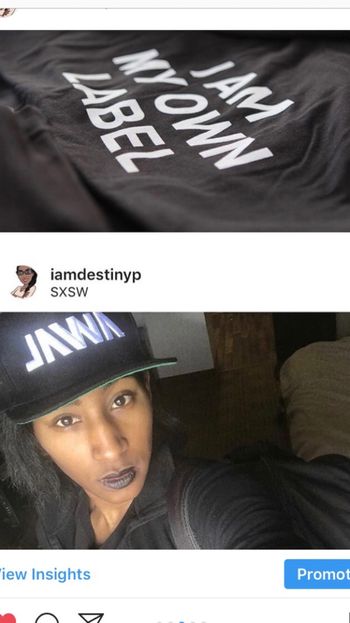